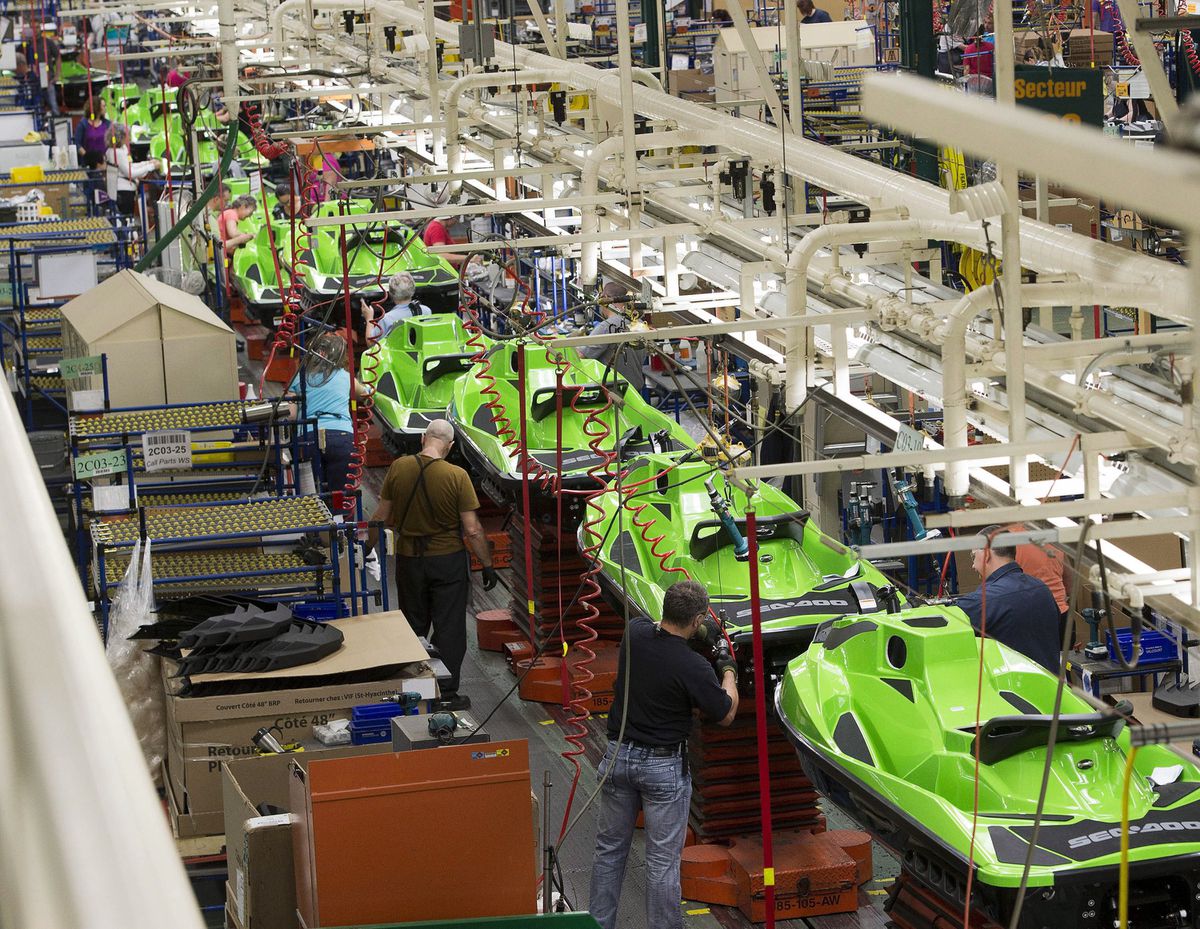 Featured below are companies that have experienced recent insider trading activity in the public market through their direct and indirect ownerships, including accounts they have control or direction over.

The list features insider transaction activity; it does not convey total ownership information as an insider may hold numerous accounts.

Keep in mind, when looking at transaction activities by insiders, purchasing activity may reflect perceived value in a security. Selling activity may or may not be related to a stock’s valuation; perhaps an insider needs to raise money for personal reasons. An insider’s total holdings should be considered because a sale may, in context, be insignificant if this person has a large remaining position in the company. I tend to put great weight on insider transaction activity when I see multiple insiders trading a company’s shares or units.

Listed below is a security that has had recent buying activity in the public market reported by an insider.

Between June 3-6, large institutional shareholder La Caisse de dépôt et placement du Québec (CDPQ) with an ownership position exceeding 10 per cent invested over $15-million in shares of BRP. La Caisse acquired a total of 175,500 shares at an average cost per share of approximately $89.40, increasing this specific account’s position to 555,500 shares.

Listed below are three stocks that have had recent selling activity in the public market reported by insiders.

On June 10, president, chief executive officer and director Rob Broen sold 646,400 shares at a price per share of $3.10, trimming this particular account’s position to 4,875,900 shares. Proceeds from the sale exceeded $2-million, not including commission charges.

On June 7, chief financial officer Matthew Taylor divested 262,900 shares at a price per share of $3.07 with 1,205,000 shares remaining in this particular account. Proceeds from the sale totaled over $807,000, excluding trading fees.

Between June 3-10, president and chief executive officer Bob Espey exercised his options, receiving a total of 20,000 shares at an average cost per share of approximately $31.78, and sold 20,000 shares at an average price per share of roughly $38.83, leaving 683,795 shares in this particular account. Net proceeds exceeded $140,000, excluding any associated transaction charges.

Prior to his retirement, Mr. Holliday was the company’s president and chief executive officer.