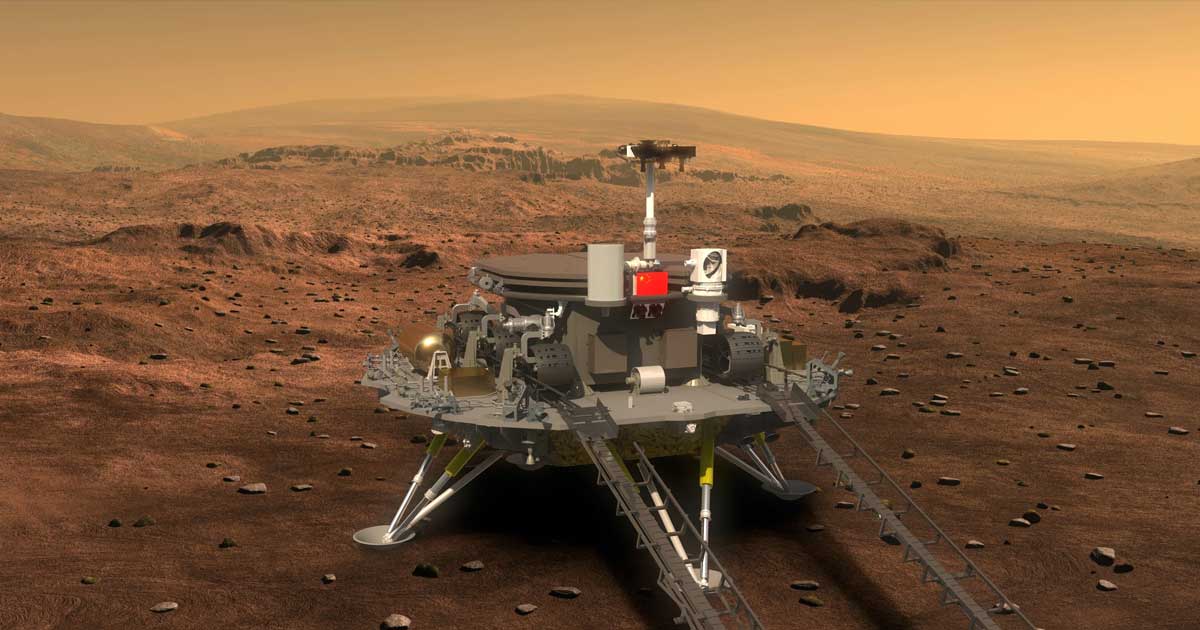 NASA may have been the first country to successfully land a series of rovers on the Martian surface — but China is hoping to leapfrog the agency by becoming the first nation to return samples from the Red Planet back to Earth, SpaceNews reports.

And given its impressive track record as of late — China became the second country to land a rover on Mars, back in 2020 — the Chinese space program stands a good chance of doing just that, leaving other spacefaring countries like the US and Russia in the dust.

According to a recent presentation by Sun Zezhou, chief designer of the country’s Tianwen-1 Mars orbiter and rover mission, China is hoping to kick off a Mars sample return mission called Tianwen-3 in late 2028, returning samples by July 2031 — two years before NASA’s joint mission with the European Space Agency (ESO), according to SpaceNews.

While NASA and the ESA were also initially hoping to bring back samples by July 2031, in an ambitious mission with a lot of moving parts including NASA’s Perseverance rover, the ESA’s Earth Return Orbiter is now unlikely to make it back to Earth until at least 2033 , according to recent revisions.

There and Back Again

China’s Tianwen-3 mission will be slightly less ambitious than those efforts. First, the country’s Long March super heavy rockets will send a lander and ascent vehicle to Mars, with the former sampling the local soil and returning back to Earth with the help of the latter.

The country is also building on a wealth of experience, having already sent a spacecraft called Tianwen-1 into Martian orbit, landed a rover called Zhurong on the surface of the Red Planet, and successfully retrieved lunar samples with its Chang’e-5 mission .

While NASA is bogged down with other notable projects like returning astronauts to the lunar surface, in other words, China is quickly emerging as the country to watch when it comes to space exploration.