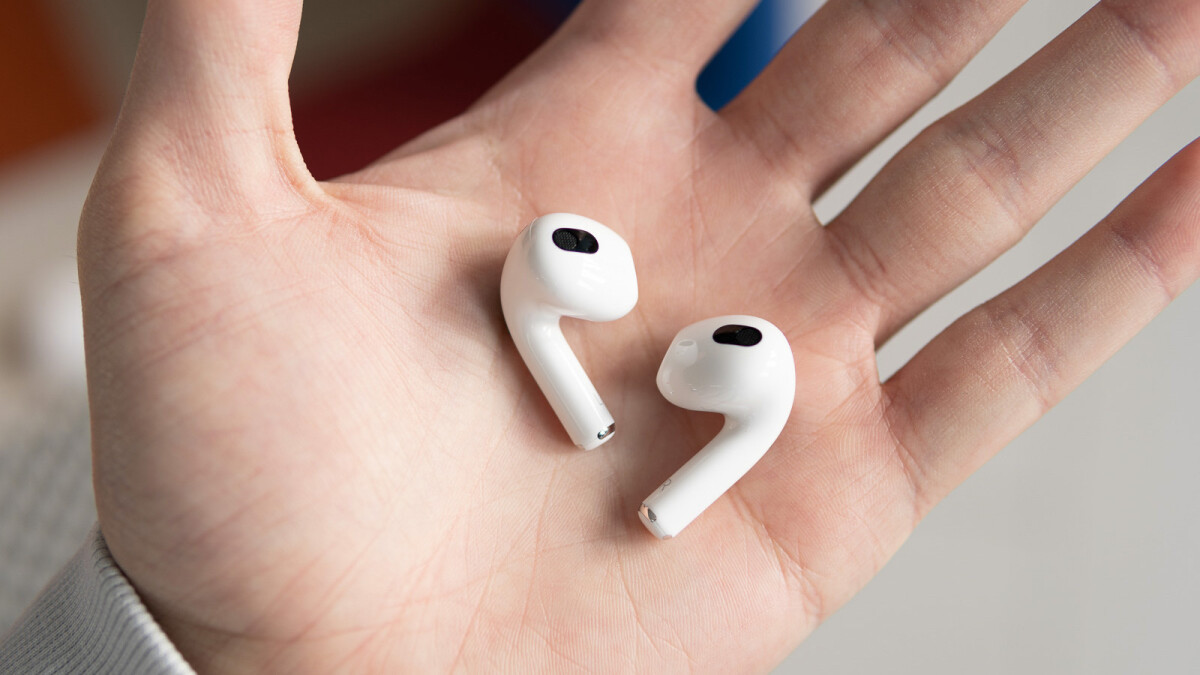 The end of June is fast approaching which means Apple’s annual Back to School promotion is right around the corner and rumor has it that this year’s edition could introduce one very important change.

Students who purchased an eligible iPad or Mac computer between 2014 and 2019 received a free pair of Beats earphones. The version of Beats varied by year and by product — the more expensive the purchase, the more expensive the Beats of offer.Apple then made a significant change in 2020, switching out the free Beats earphones for a pair of second-generation AirPods. Students were given the option of upgrading these to the wireless charging variant for $40 or AirPods Pro for $90.

This offer was maintained during the 2021 Back to School promo, but new reports suggest that Apple could be doing away with the free AirPods in its 2022 edition, instead offering customers a gift card with purchase.

Bloomberg’s Mark Gurman expects the 2022 Apple Back to School promotion to launch this Friday, June 24. It’ll coincide with the launch of the M2 MacBook Pro and he says that students “may be a gift card with a Mac or iPad purchase instead of free AirPods. ”

The value of that gift card is yet to be determined and could be dependent on the product being purchased. For reference, last year’s AirPods promotion was limited to the iPad Pro and iPad Air, as well as several Mac devices. But if Apple is indeed planning to replace these with gift cards, it wouldn’t be surprising to see the company incentivize purchases of more affordable tablets like the new iPad mini and 9th-generation iPad.

Expect Apple’s Back to School promotion to go live in the United States and Canada first, before arriving in Europe and Asia at some point next month.