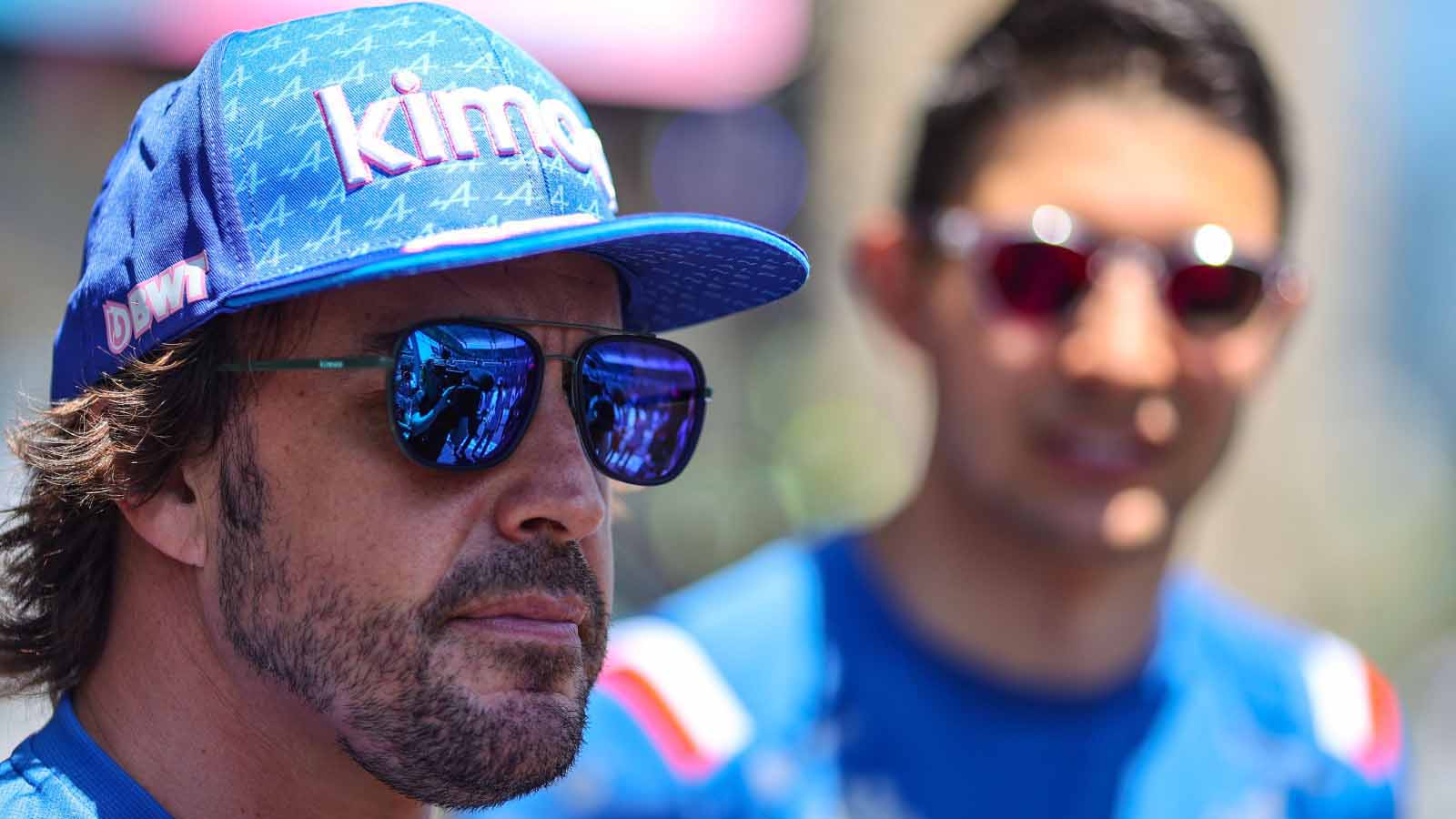 Fernando Alonso has been given a five-second time penalty by the FIA ​​for making more than one move while defending, dropping him two places to ninth in the Canadian Grand Prix.

Alonso was found to have made the offense while trying to keep Valtteri Bottas behind him towards the end of the race in Montreal, heading down the back straight towards the final chicane.

The Alpine driver was seen making small jinks left and right, which prevented the Alfa Romeo driver from getting past – although Bottas himself was also investigated for moving more than once.

Alonso was called to the stewards to explain his actions, but the penalty given to him saw him drop from seventh to ninth depending on the outcome of the Bottas summons.

The Spaniard also received one penalty point on his super license.

The verdict from the stewards read: “Between turns 10 and 12, on the penultimate lap of the race, because 14 [Alonso] made repeated changes of direction to defend against car 77 [Bottas] who had to lift at one point and briefly lost momentum.

“Whilst noting the driver’s point that at no stage was any point of car 77 alongside car 14, the Stewards consider this to be a clear breach of the above regulation. The Stewards therefore impose a 5 seconds time penalty in line with that imposed for a similar incident in Australia 2022.”

Drivers are only allowed to make one definite move to defend from an attacking driver behind, to avoid dangerous driving and enable the chasing driver to make an overtaking attempt.

Sebastian Vettel had also been under investigation for an alleged infringement while behind the Safety Car but the stewards took no further action.

Bottas’ investigation is still to be concluded at time of writing.