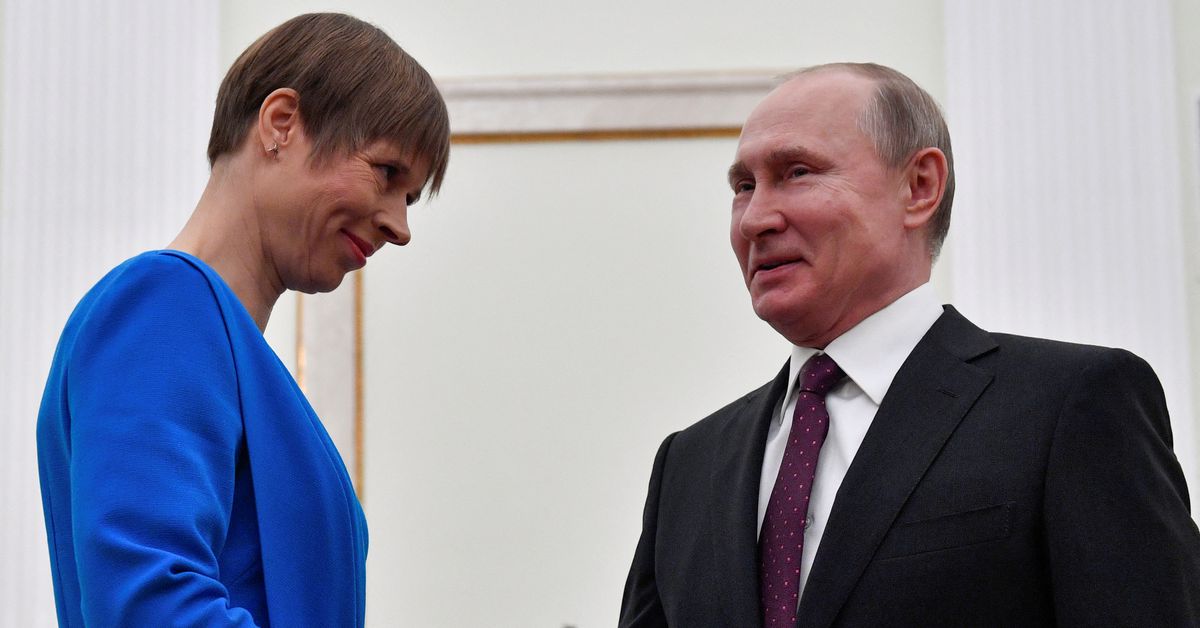 Putin paid tribute on Thursday to Tsar Peter the Great, who he said had taken back territory that was Russia’s during a long war with Sweden from 1700 to 1721. Putin specifically mentioned Narva, which belongs to Estonia, one of the three Baltic States and a NATO member. read more

Estonia’s foreign minister said Ambassador Vladimir Lipayev had been summoned “to condemn recent statements by President Putin … including his comments on the Estonian city of Narva,” it said in a statement.

“At a time when Russia is … trying to destroy the statehood and people of Ukraine, it is also completely unacceptable,” it added.

Estonia was part of the Russian empire for more than two centuries before gaining its independence in 1918. In 1940 the Soviet Union annexed the country, which did not regain its independence until 1991.