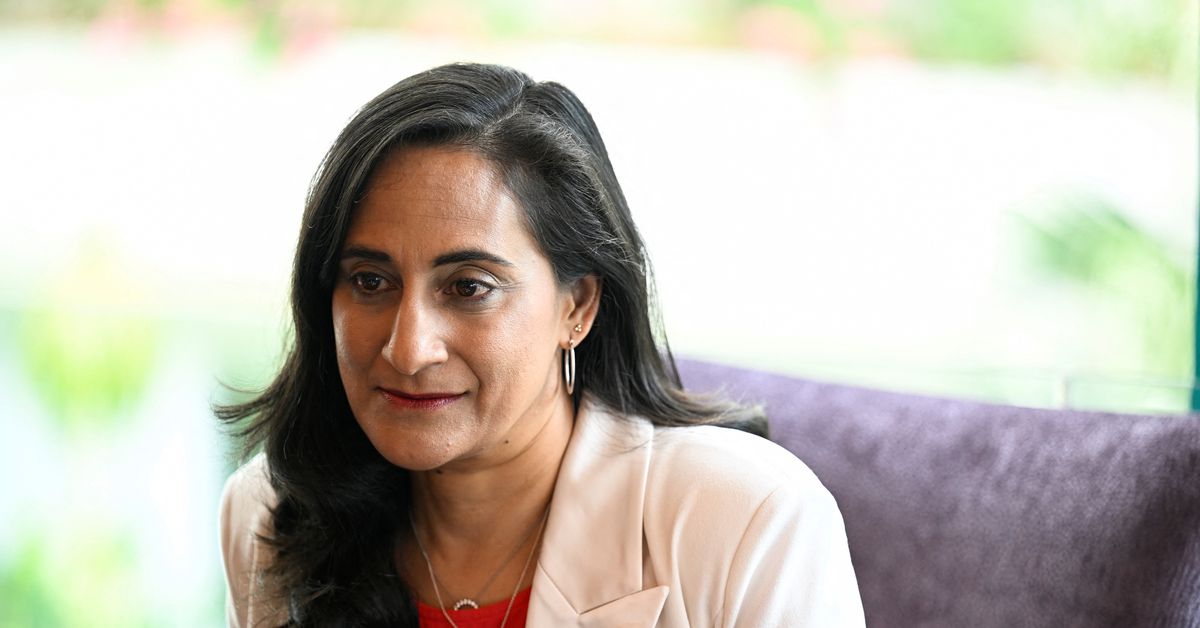 SINGAPORE, June 11 (Reuters) – Canada believes China showed “very concerning and unprofessional” behavior while harassing its patrol aircraft near North Korea, Defense Minister Anita Anand said on Saturday, but she declined comment when asked whether she had raised the issue with her Chinese counterpart.

Speaking on the sidelines of the Shangri-La Dialogue in Singapore, Asia’s first security meeting, Anand said the issue had been raised through diplomatic channels. Asked whether she had spoken to Chinese Defense Minister Wei Fenghe, who is also at the meeting, Anand said: “I am meeting with a number of counterparts while I am here.”

“The interceptions by the Chinese of our (aircraft) are very concerning and unprofessional and we need to ensure that the safety and security of our pilots is not at risk, especially when they are simply monitoring as required under UN-sanctioned missions,” Anand said.

US Defense Secretary Lloyd Austin told the meeting earlier on Saturday that there had been an “alarming” increase in the number of unsafe and unprofessional encounters between Chinese planes and vessels with those of other countries. read more

And also reiterated Canada’s commitment to “stand shoulder-to-shoulder” with Ukraine and keep it supplied with the military, economic and humanitarian aid it needs.

The minister declined comment on reports that Canada had asked South Korea to supply it with artillery rounds, apparently to “backfill” supplies that Ottawa has sent to Ukraine. read more

A spokesman for South Korea’s ministry of defense confirmed that Ottawa had made the request, but would not elaborate further, saying “no official proceedings are under way related to the request.”

Anand said: “In terms of our inventory, we are maintaining a careful balance of what we are donating and ensuring that we are leveraging our relationships with suppliers to make sure we are sending the necessary aid that Ukraine is asking for.”