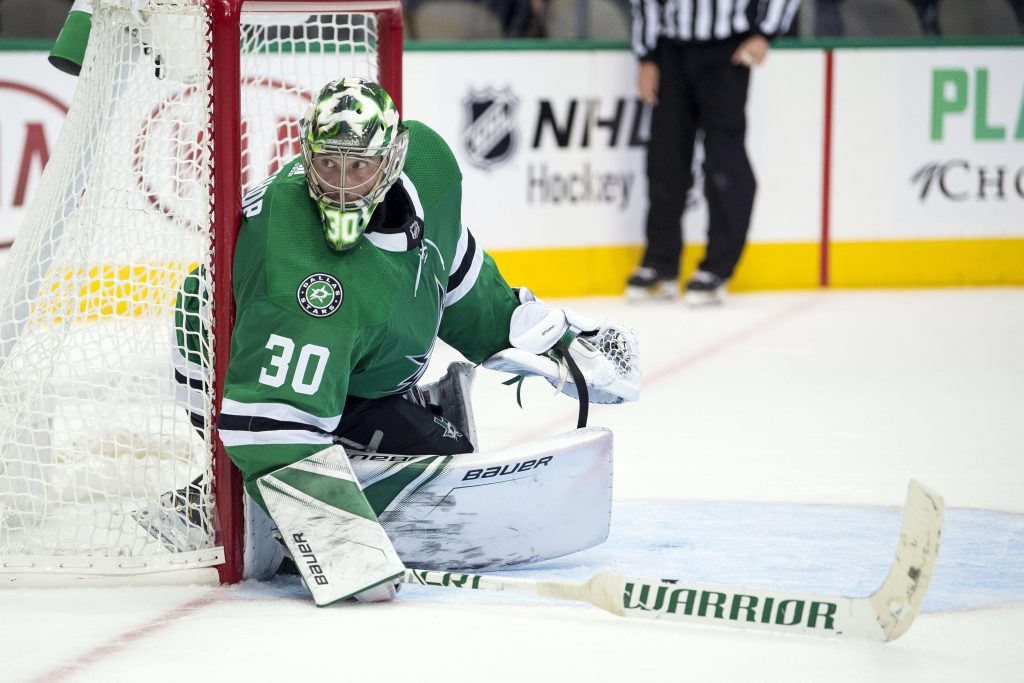 3:30 p.m.: The teams have made the trade officialwith the Sabers acquiring Bishop along with Dallas’ 2022 seventh-round draft selection in exchange for future considerations.

1:25 p.m.: With Ben Bishop not expected to play again after several serious injuries, the Dallas Stars have found a way to move his contract. Kevin Weekes of ESPN reports that the Buffalo Sabers are closed to acquiring his contract. No details on the return have been released so far.

Bishop has one year left on his contract and carries a cap hit of $4.92MM.

A move like this could help the Sabers get to the salary cap floor, while also helping the Stars get out of long-term injured reserve. While LTIR provides some flexibility, it also can result in negative penalties, as seen this season for the Stars, who will face a bonus overage of $675K.

Bishop is due a salary of $3.5MM this season, meaning the Sabers won’t even have to cover one of the more expensive years of the deal. The contract also includes a 10-team no-trade clause, though that likely isn’t much of an impediment given he isn’t expected to play again.

For the Sabers, who have just over $41MM in salary commitments for next season before any offseason trading, reaching the salary cap floor could be a legitimate challenge. Only Victor Olofsson sits as a restricted free agent expecting much of a raise, meaning general manager Kevin Adams will need to be busy in the trade market and free agency.

The 35-year-old Bishop is a good start, though it is disappointing for Sabers fans that they’re not getting the goaltender from a few years ago. At one point, Bishop was among the very best in the world, finishing as a Vezina finalist three times and ending his career with an incredible .921 save percentage. That puts him among the very best of all-time, and as recently as 2018-19 he was the league leader with a .934.

Buffalo meanwhile will be looking for a real answer in net this summer, as Craig Anderson, Dustin Tokarski, Aaron Dell, Michael Houserand Malcolm Subban are all pending unrestricted free agents.

The Dallas Morning News’ Matthew DeFranks was the first to report the return.