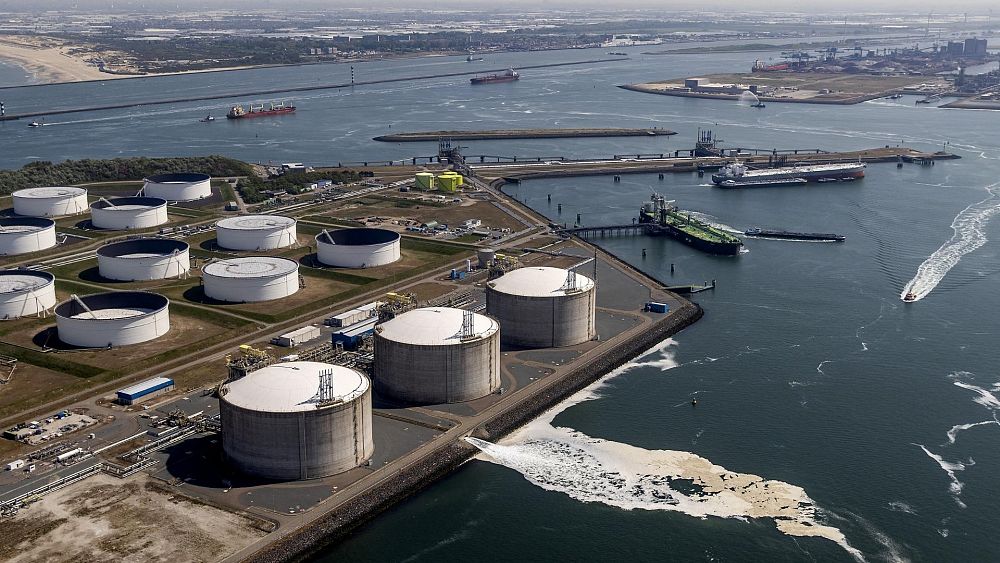 The Ukraine war has caused a “gold rush” for new fossil fuel projects, threatening to lock us into irreversible global warming, according to leading climate researchers.

A new report from Climate Action Tracker (CAT) has found that soaring energy prices in the wake of Russia’s invasion have caused more investment in oil and gas projects.

It spotlights a plethora of new gas projects, many of which will not be built in time to combat the current energy crisis. They will, however, increase emissions in the long term and lock us into carbon-intensive infrastructure for decades to come.

The report points to new liquefied natural gas (LNG) projects in Europe, specifically in Germany, Italy, Greece and the Netherlands.

As part of its REPowerEU plan, the EU is betting on LNG to replace the millions of tonnes of gas it currently buys from Russia. Up to €12 billion has been set aside for gas pipeline and infrastructure projects to secure energy supplies while more renewables are built.

But CAT found that these projects could result in the region’s gas supplies being increased by 25 per cent compared to what they were before reducing imports from Russia.

Export demands have also seen Canada, Finland and Estonia fast track new LNG projects. Fossil fuel production has increased overall in Canada, the US, Norway, Italy and Japan since the war broke out.

“The world missed the massive opportunity it had to use the post-pandemic recovery packages to support decarbonisation of their economies – and now it seems this will happen all over again, with this new crisis,” says Bill Hare, CEO of Climate Analytics, one of CAT’s partner organisations.

The world is locking fossil fuels at a crucial time

Tea latest IPCC report warned that it is “now or never” for reducing greenhouse gas emissions, saying they must peak by 2025. But the findings from CAT’s report show countries are instead investing in more fossil fuels at this crucial time.

“Something has to change: we cannot go on responding to short term shocks, be they pandemics or energy shocks from conflict, by taking steps that would increase emissions, ignoring the looming crisis of climate change,” Hare says.

If plans for more fossil fuel projects go ahead, they will either end up as massive stranded assets or lock the world into “irreversible warming” according to CAT’s report.

The independent scientific assessment says that this goes against the clear agreement of the Glasgow Pact made at COP26 which agreed to update national 2030 climate targets in 2022.