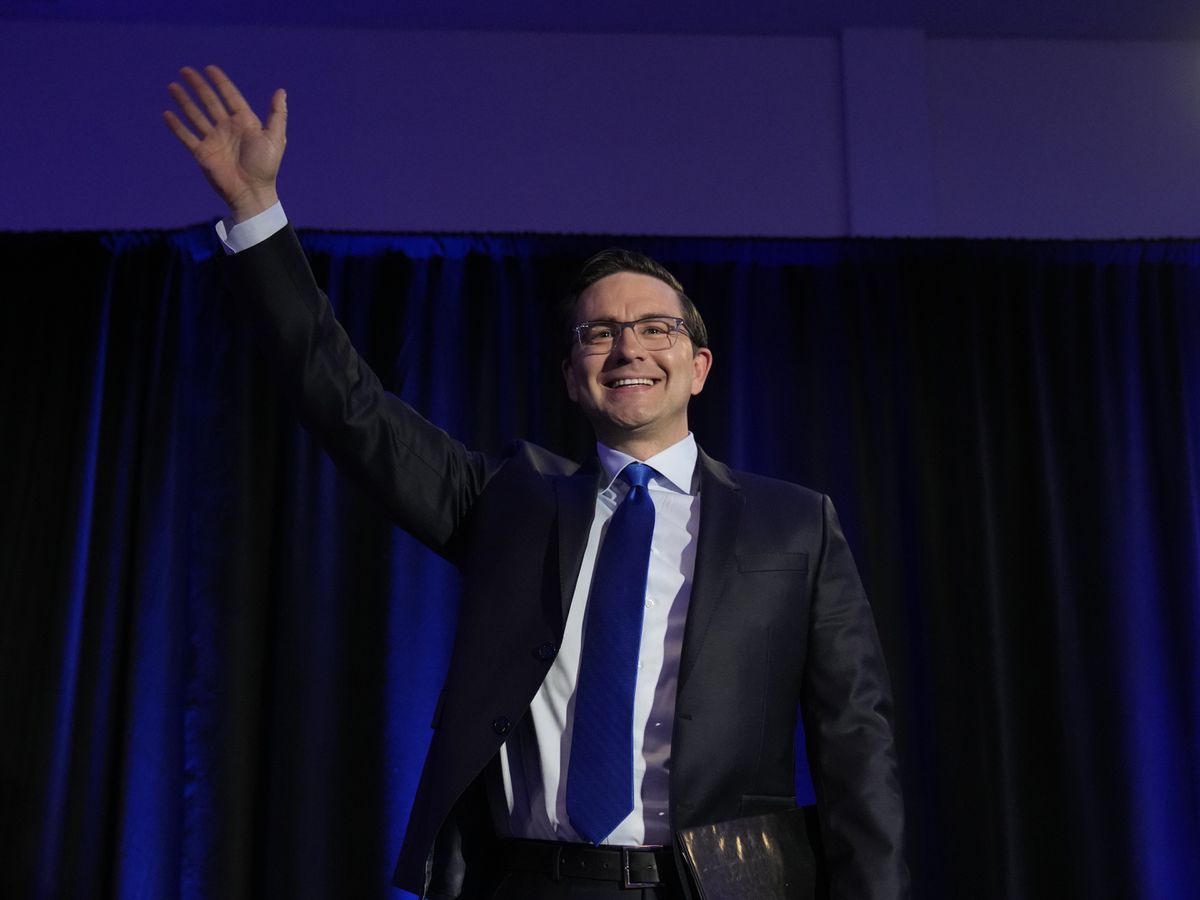 After a weekend of Conservative leadership campaigns playing show-and-tell with their membership-recruitment figures, Jean Charest piped up to say he still has a clear path to victory.

But that path is now much, much narrower, and it winds treacherously through improbable math.

The ranks of Conservative Party members have swelled massively, according to the campaigns and the hints and nudges of party insiders. Perhaps twice as many will be eligible to vote than in any other Conservative leadership race. The total is expected to be somewhere around 600,000 – an unusually big figure.

It’s the number that Pierre Poilievre’s campaign claims to have signed up, 311,958 across the country including about 25,000 in Quebec, that rank the loudest in the race.

If it is true, then Mr. Poilievre’s new recruits make up roughly half the party membership. Brampton Mayor Patrick Brown’s campaign said it had recruited 150,000. Mr. Charest’s campaign wouldn’t say – but it’s a safe guess that the number is smaller.

A big recruitment total is not a deciding factor in and of itself. The Conservative leadership race is not decided by total membership numbers, but rather by points that are allocated in each of Canada’s 338 ridings, so where you get votes can be as important as how many.

In the 2020 race, Erin O’Toole clinched victory by signing up a small number of supporters in a large number of Quebec ridings where there weren’t many members.

Mr. Charest’s “path to victory” has always depended on not just winning Quebec but racking up the lion’s share of the 7,800 points – about 23 per cent of the total – available in the province. That strategy appears to have been blown apart now.

A spokesperson for Mr. Charest insisted he can still win all 78 Quebec ridings. But even if he does, he will be sharing the points. The Poilievre campaign claims to have recruited 25,000 members in a province that previously had fewer than 10,000, so it should easily take a substantial chunk of the Quebec points that Mr. Charest was counting on.

The sheer number of Mr. Poilievre’s recruits means that unless they are concentrated in an unusually small number of ridings, he is within reach of winning the leadership in the first round. (Party members will mail in a preferential ballot that will allow them to rank up to five choices.)

That’s not cast in stone. Members don’t always vote – typically, fewer than two-thirds of them cast ballots. Some who signed up to support one candidate might switch to another – but usually not enough of them to turn a tide like this one.

Some Conservative MPs seem to think so. On Tuesday, two who had supported Mr. Brown, Dan Muys and Kyle Seeback, switched teams to support Mr. Poilievre. Mr. Muys tweeted that Mr. Poilievre “can unite Conservatives” but he sure looked like he decided it would be a good idea to unite with the winner.

Mr. Brown’s campaign claims to have signed up a large number of members, too – 150,000, which would usually be enough to win. Mr. Brown won the Ontario Progressive Conservative leadership in 2015 by recruiting large numbers of new members, in particular from minority communities, and he acknowledged early on in this campaign that he has to win the recruitment battle to win the leadership race.

My path to victory is bringing new people in and having a decent level of support within the party,” he said in a video clip posted to Facebook in April.

But Mr. Poilievre has apparently brought in far more. So Mr. Brown’s path to victory is starting to look pretty rocky.

His 150,000 new members could still be enough to put Mr. Brown in second place in the first round – so that Mr. Charest doesn’t even make it to the final round, head to head with Mr. Poilievre.

That might not matter that much. It was always pretty widely accepted that Mr. Poilievre was the favorite of the existing party membership. He is considered far more likely to pick up second-choice support of social-conservative MP Leslyn Lewis, who came third in 2020. And now, Mr. Poilievre has apparently recruited more new members than Mr. Charest and Mr. Brown combined.

The paths to victory look exceedingly narrow for anyone whose name is not Poilievre.