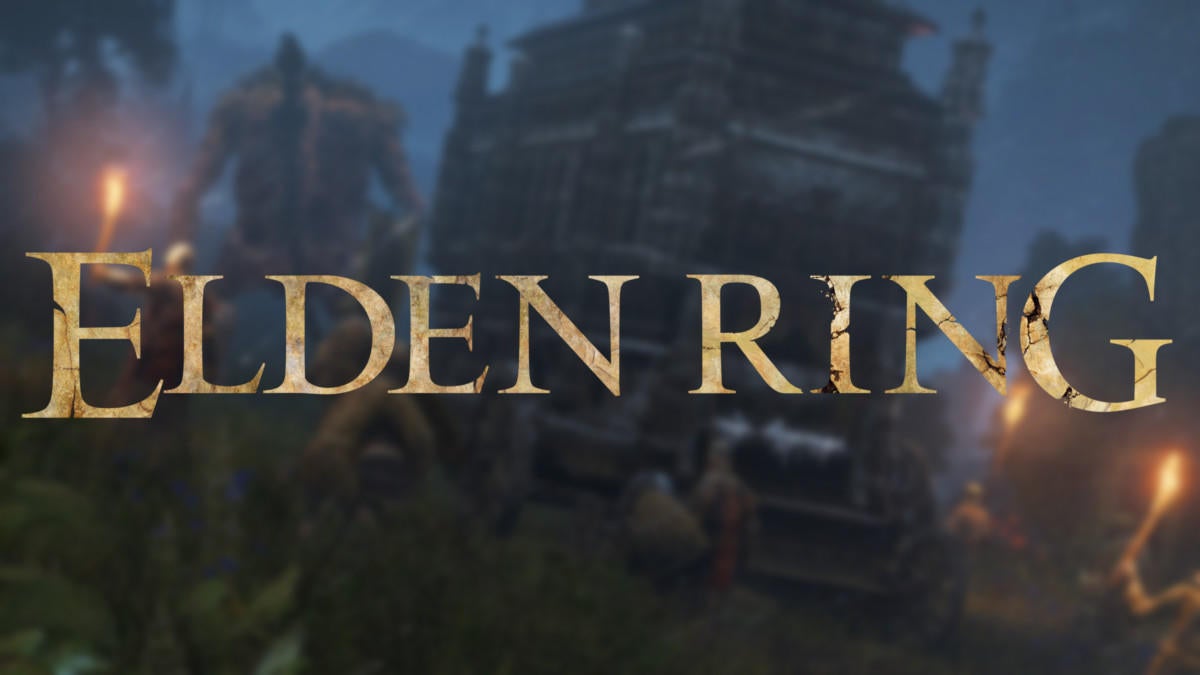 Elden Ring is full of nasty enemies that can one-shot a player if they’re not careful, and that’s true more than ever for the chariots that patrol the halls of the various Hero’s Grave sites scattered around the Lands Between. These mechanical contractions turn Elden Ring into a puzzle game where one false move means getting sent back to the nearest Site of Grace. These constructs are thankfully limited only to these gravesites for the fallen heroes, but according to some information datamined recently, that may not have always been the case.

Zullie the Witch, a prominent Elden Ring and Souls series data miner, shared the video below this week that gave us a more in-depth look at the chariots in the game. Based on how much you know about these carts already, there may be a couple of surprising details in the video.

For starters, these chariots are technically NPCs, not environmental hazards like lava or similar dangers. Their health is set to “1,” Zullie the Witch said, which is why they’re able to be “killed’ in these dungeons through various means that typically involve other environmental effects. They don’t take damage directly from the player and instead deal an incredible amount of damage by themselves hence why they’re so frustrating to play against since getting caught in their path almost certainly means death.

Many players knew they could be destroyed, but the NPC classification will likely be news to most. On top of that, Zullie revealed that these chariots have a “valid attach point for the Ride system.” Every other NPC in the same ID range within the 8,000s including Torrent, ballista, and mounted flamethrowers all have attach points, too, with another NPC required to interact with that before the object in the 8,000 range can be used.

But even when the chariots were taken out of dungeons by some handiwork within the files shown about two minutes into the video, they clearly don’t have a “ride” animation such as Torrent’s run and instead just glide across the ground. One theory put forth by the dataminer suggested that these were perhaps meant to be more traditional chariots at one point that could drag a cart behind them.

Considering how Dark Souls 2 had the Executioner’s Chariot boss which was shown at the end of the video, that type of an enemy wouldn’t be unheard of. Asset reuse is another possible explanation for why chariots are the way they are in Elden Ringbut at least players can be thankful that these apparently weren’t as bad as they could’ve been.