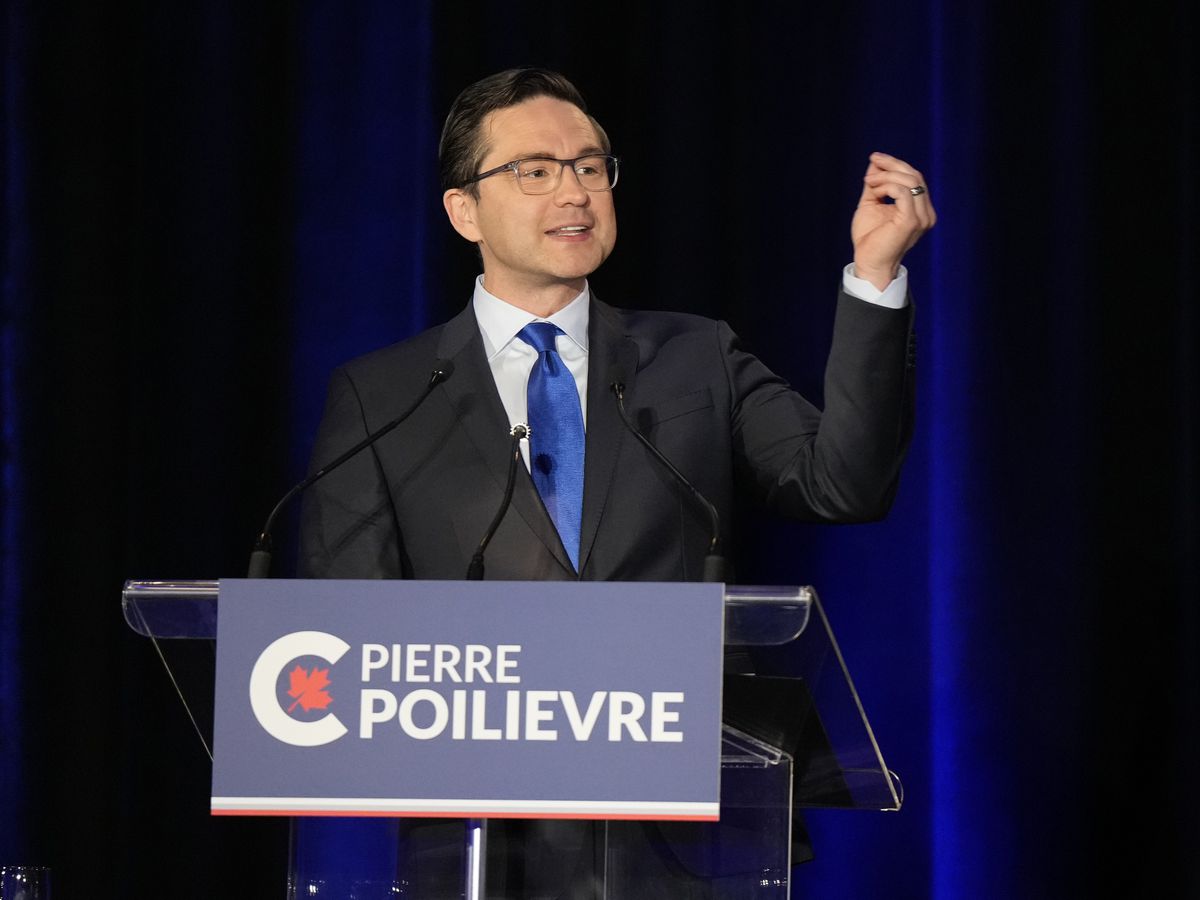 Jenni Byrne, Mr. Poilievre’s senior adviser, said his camp had signed up 311,958 new members before the midnight deadline on Friday. In the 2020 leadership race, all four candidates recruited more than 269,000 people in total, which was a record for the party.

The number of new Tories recruited by Mr. Poilievre’s campaign dwarfs the more than 150,000 members signed up by Brampton Mayor Patrick Brown – the only other leadership candidate who has released membership numbers. The six leadership campaigns had until Friday to sign up members for the September vote. The end of the membership drive marks a turning point in the race, with candidates now turning their attention to swaying supporters in other camps and ensuring their members follow through and vote.

An internal campaign document, obtained by the Globe and Mail, shows that Mr. Poilievre is not just popular in the Conservative heartland in the Prairies but has also recruited a significant number of members across the country, including in the key Ontario and Quebec battlegrounds.

In the territories, Mr. Poilievre recruited 818 new Conservative members, according to the document.

If at least 100 members vote in a riding, the party assigns the riding equal weight in leadership elections, making the geographical spread of support critical to a successful campaign.

On Friday, former Quebec premier Jean Charest’s team released a statement that said his membership drive had secured him a path to victory based on the party’s electoral system.

His campaign has declined to release any membership numbers, noting that the party doesn’t elect leaders on a one-member, one-vote system.

On Saturday Mr. Charest’s team said it remains “very confident” in its strategy and still has a path to victory. “We are in a good position to win the 78 ridings in Quebec,” spokesperson Michelle Coates-Mather said, noting that those ridings make up about one quarter of the total points available in the race.

The Conservatives elect leaders based on a ranked ballot and proportional representation. The party assigns up to 100 points to candidates for each federal riding based on the candidate’s popular vote in any given riding. The system means that in addition to geographic spread, it’s also important to increase sales in low membership ridings.

Ontario MPs Leslyn Lewis and Scott Aitchison are also running in the race, as is former Ontario MPP Roman Baber. None of their campaigns released any numbers following the membership deadline. Party President Robert Batherson said on Saturday that the Conservatives will set a record for the “largest number of paid members of any political party in Canadian history.”

The party is only expected to release its verified membership totals some time in July.

For comparison, the Liberal Party had 294,002 members when Justin Trudeau was elected leader in 2013.

The numbers leave a monumental task for Conservative Party staff who now need to comb through all the new registrants to make sure they are valid and weed-out any duplications.

The numbers are unprecedented, said Conservative strategist Melanie Paradis. “It will create a challenge for the party to get twice as many ballots out the door and back in by September,” she said.

The party’s elections are conducted with paper ballots that are submitted exclusively through mail.

In May, Ian Brodie, chair of the Conservative leadership election organizing committee, told The Globe that even with an overwhelming membership number, the party will stick to its Sept. 10 timeline to announce a new leader.