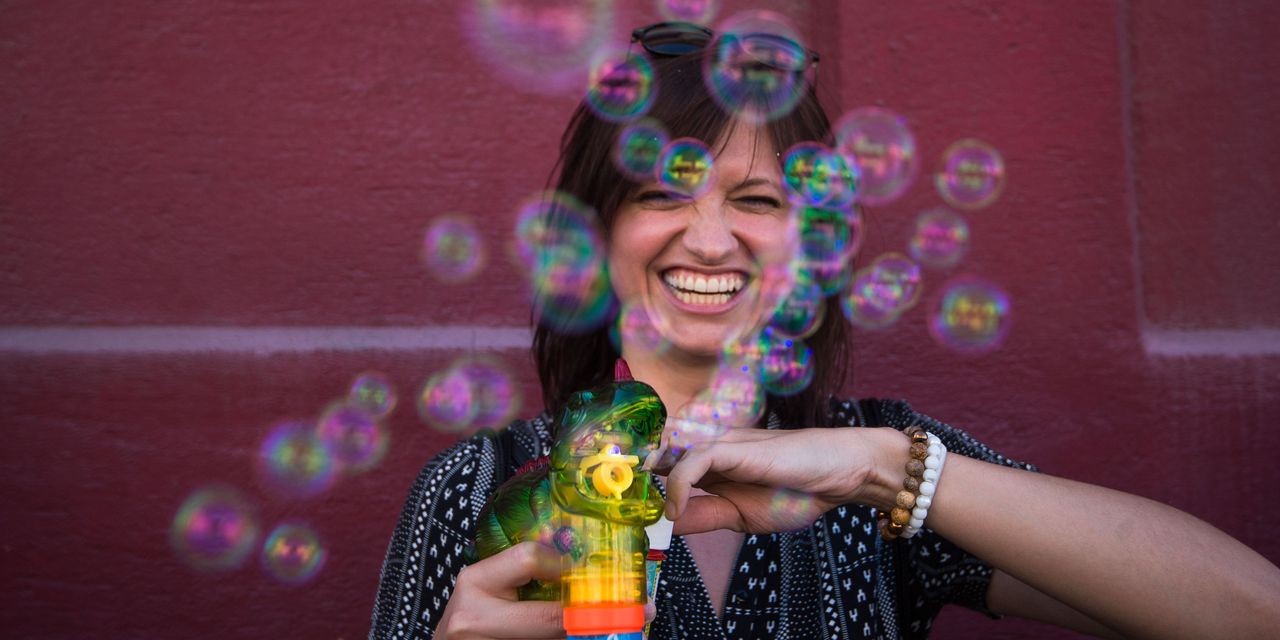 A bubble has burst for emerging tech stocks, but that doesn’t mean its safe or smart to go long those names right now, warned billionaire investor Ray Dalio.

and electric-vehicle manufacturer Tesla Inc. TSLA,
,
were “clearly in an extreme bubble.”

At the time, the overall US stock market was at the “edge” of a bubble, in other words, 70% of the way toward the highest bubble, which happened in late 1990s and late 1920s, Dalio noted in a LinkedIn post on Monday . At the same time, Dalio highlighted other signs of froth, including the boom in special-acquisition companies, or SPACs, the initial public offering boom, and a big pickup in options activity, which were all financed by the unprecedented flood of post-COVID liquidity that had found its way into the asset markets.

“Since then, those bubble stocks popped. They declined by about a third over the last year — while the S&P 500 SPX,

is about flat,” Dalio wrote.

That doesn’t mean all is well. Emerging tech stocks “no longer appear to be in a bubble, but neither do they appear to have substantially swung to the opposite extreme, so it’s not necessarily true that now is a good time to buy them,” he wrote.

“Bubbles can take a long time to unwind (two years in the case of the 1929 bubble, one year in the case of the late ’90s tech bubble) and typically go to the opposite extreme, so just because they aren’t at a bubble extreme doesn’t mean they are safe or that it’s a good time to get long,” he said, warning that US stocks in aggregate still look overvalued.

The charts below show that if the unwinding of the current bubble echoes the patterns seen in the 1920s and 1990s, there’s still substantial downside danger.

“History shows that once the popping begins, bubbles more often overcorrect to the downside versus settling at more ‘normal’ prices,” Dalio wrote.