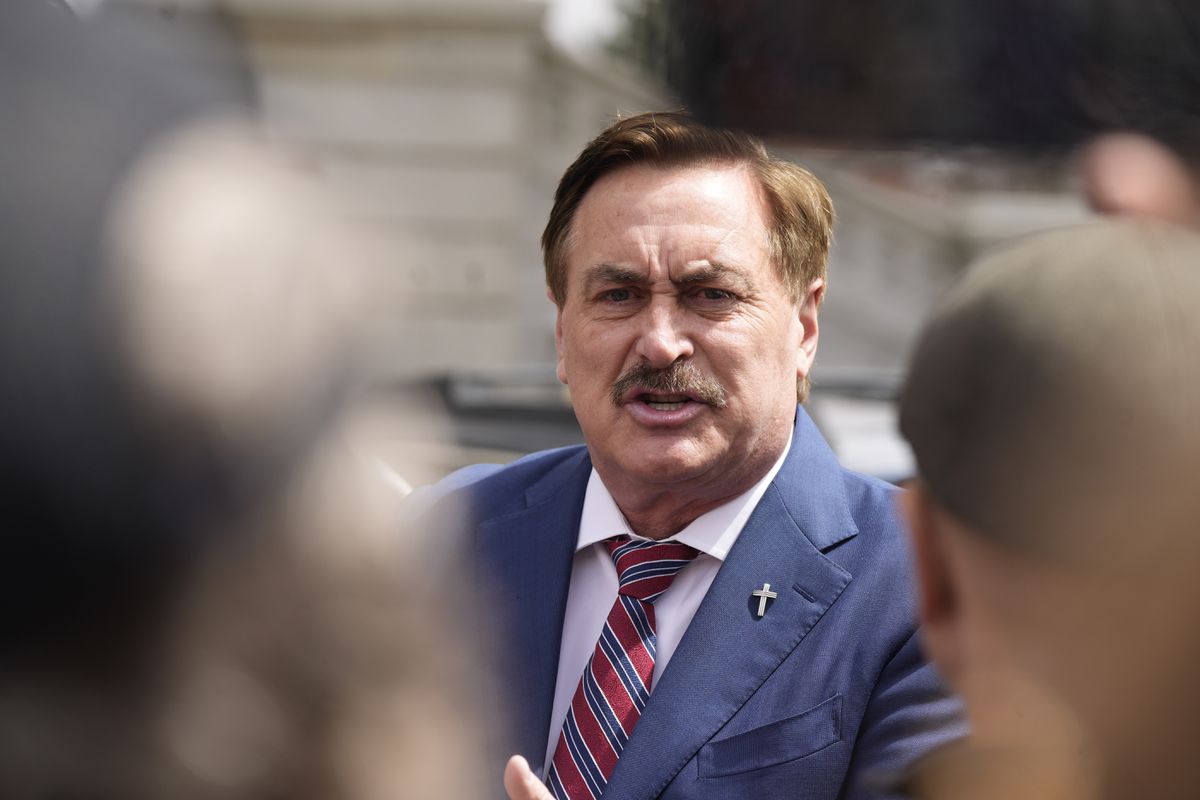 MyPillow CEO Mike Lindell was banned from Twitter TWTR-N for a second time after attempting to use a new account to access the social media platform.

Lindell’s original Twitter account was permanently banned in January 2021 after Lindell continued to perpetuate the baseless claim that Donald Trump won the 2020 US presidential election. At the time Twitter said that it decided to ban Lindell due to “repeated violations” of its civic integrity policy.

Lindell, a Trump supporter, has continued to insist that the presidential election was rigged even after US President Joe Biden’s administration had begun.

Trump has also had his account permanently suspended by Twitter. The former president posted on Truth Social, his own platform, on Thursday. He had not made any appearance on the platform, save for one quick post before the platform was opened to the public in late February. He has said that he has no intention of rejoining Twitter even if his account is reinstated following Elon Musk’s agreement to buy the social media giant for roughly $44 billion.

While it remains to be seen if Musk will reinstate accounts that are banned on Twitter, the TSLA-Q calls himself a free speech absolutist who believes in allowing any content that doesn’t run afoul of the law.