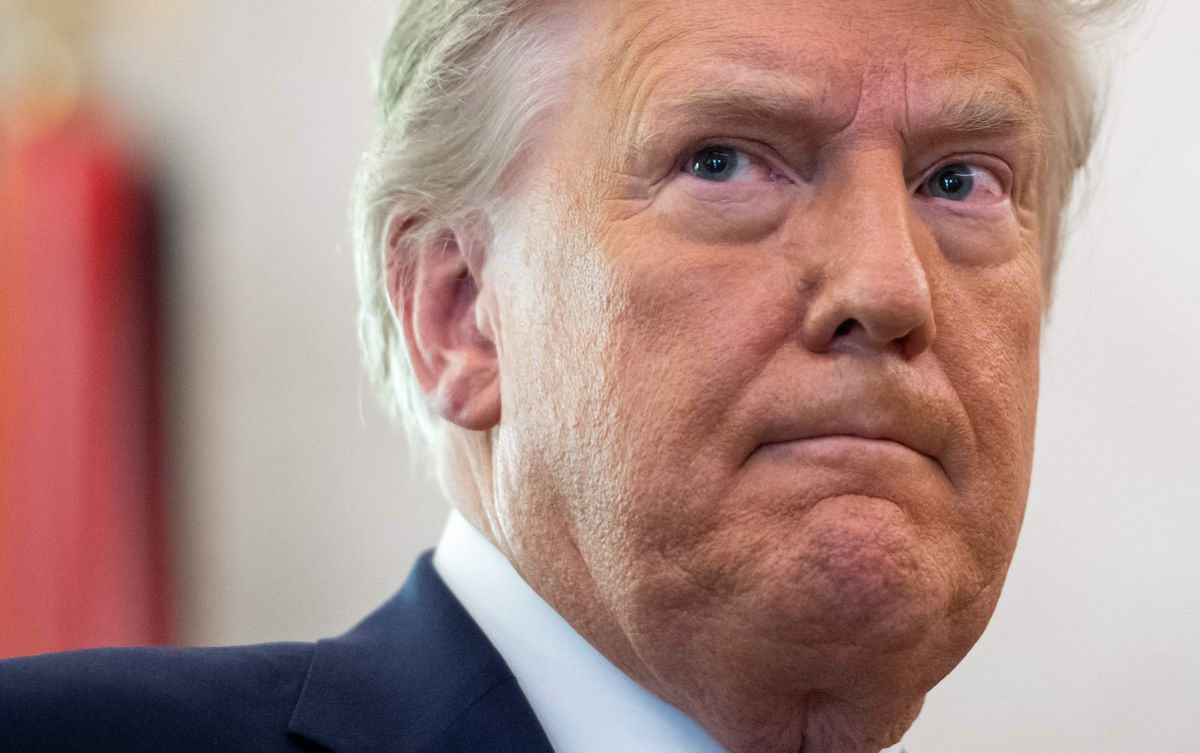 Former President Donald Trump will have to pay a fine of $10,000 per day starting on Tuesday until he complies with a subpoena from the state attorney general probing his business practices, a New York judge said.

The state judge, Arthur Engoron, on Monday held Trump in civil contempt for “repeated failures” to hand over materials to Attorney General Letitia James, whose office for three years has been investigating whether the former president’s family company improperly valued assets to obtain financial benefits .

In a written ruling on Tuesday, Engoron wrote that James’ office had “satisfied his burden of demonstrating that Mr. Trump willfully disobeyed a lawful court order” and said Trump must pay $10,000 per day, beginning on Tuesday, until he complies.

Trump, a Republican, has denied wrongdoing and has called the politically-motivated probe. James is a Democrat.