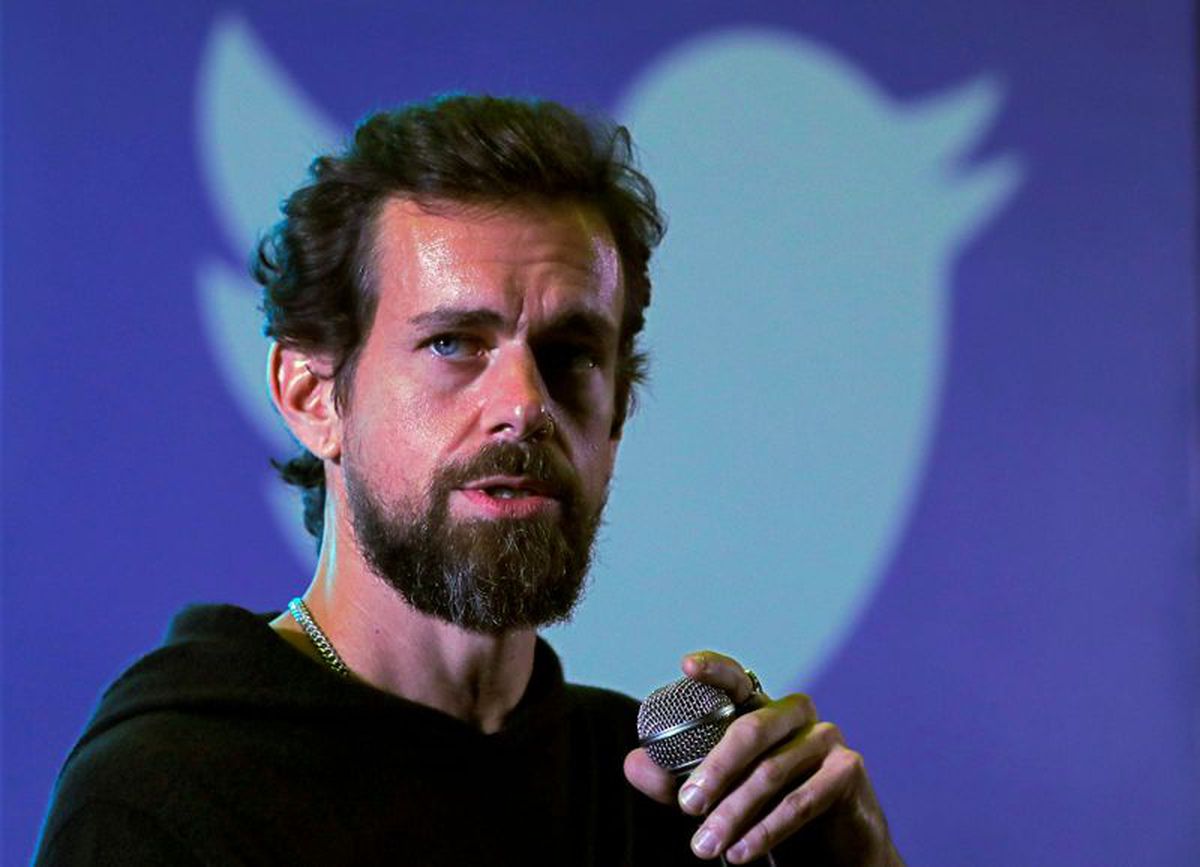 Twitter Inc TWTR-N co-founder Jack Dorsey took aim at the social media company’s board in a series of tweets late on Monday as it weighs Elon Musk’s $43-billion takeover offer.

Dorsey, who is also a Twitter board member, added to the chatter on the microblogging platform last week when he said that Twitter’s board has “consistently been the dysfunction of the company.”

In response a tweet on Monday asking him why he did not “do anything about it” when he was the CEO of Twitter, Dorsey expressed frustration at his limited ability to speak freely.

“So much to say… but nothing that can be said,” Dorsey tweeted.

Dorsey’s tweets come after two weeks of upheaval at the social media company that started with Musk disclosing a 9.2 per cent stake and then making a buyout offer. On Friday, the board adopted a “poison pill” to limit Musk’s ability to raise his stake in the company.

“I really wish I could break through all the abstraction here and answer you but alas and woe,” Dorsey tweeted in reply to another thread urging him to share his thoughts.

Tesla Inc CEO Musk has been vocal in his criticism of Twitter’s strategies and its board. He tweeted on Monday that the salary of Twitter’s board members would be $0 if his bid succeeds, resulting in $3-million being saved every year.

Other potential buyers, including private equity firm Thoma Bravo, are also considering buyout bids for Twitter, according to reports.

Dorsey continues to serve as the CEO of Square and holds a seat on Twitter’s board. His term is due to expire in May at the company’s upcoming annual meeting.