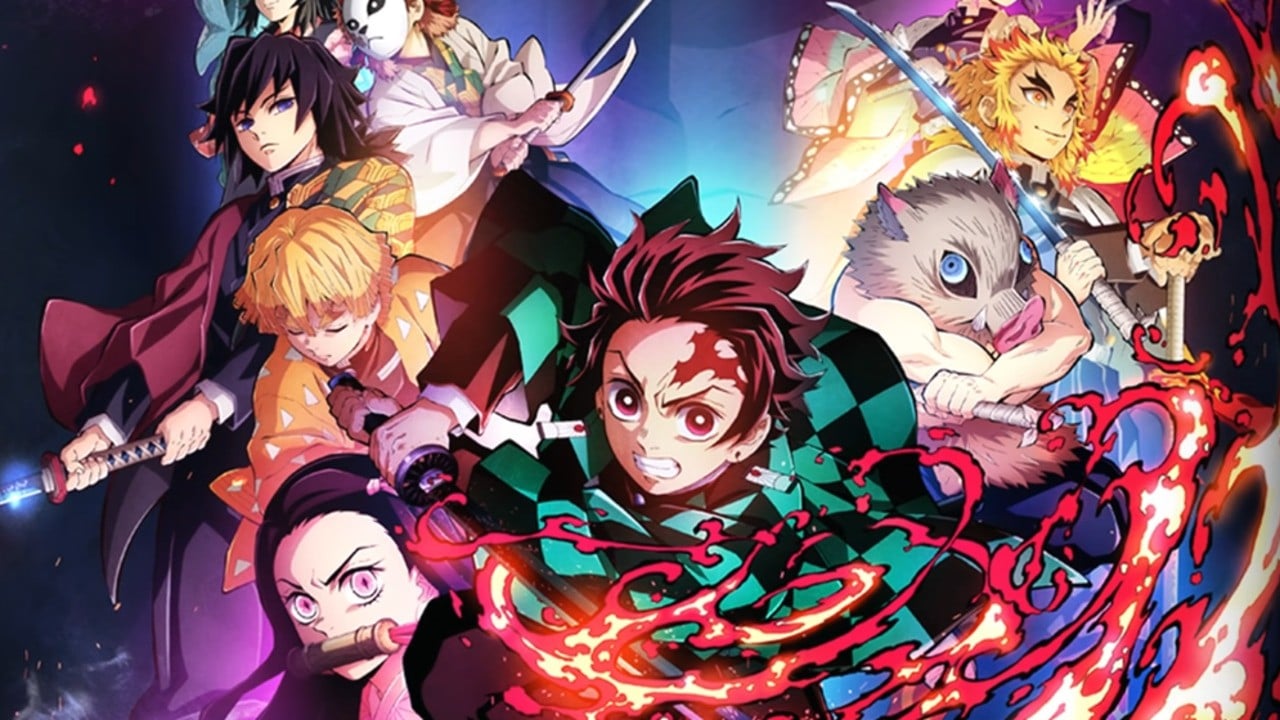 update [Tue 12th Apr, 2022 01:35 BST]: Sega has now officially confirmed this Character Pack DLC for Demon Slayer – Kimetsu no Yaiba – The Hinokami Chronicles will be coming this Summer. It will include six characters across a series of periodic updates. Sega will reveal more about this DLC in the coming months.

The “Additional Character Pack” is a series of paid downloadable content featuring several new characters that can be used in the Versus mode of Demon Slayer – Kimetsu no Yaiba – The Hinokami Chronicles (both locally and online). The first release scheduled for this summer will feature Tengen Uzui, the Sound Hashira of the Demon Slayer Corps who engaged in a fierce battle against demons in the Demon Slayer: Kimetsu no Yaiba Entertainment District Arc anime. Take a first look at the visual of Tengen Uzui created based on an in-game 3D model below:

Pre-orders of the game are also available. This includes a physical version and a digital version.

Get your Water Breathing techniques ready 🌊 Pre-order the digital edition of Demon Slayer -Kimetsu no Yaiba- The Hinokami Chronicles to receive bonus character unlock keys upon launch on June 10!

This paid DLC will be coming to the game’s Versus Mode and was supposedly revealed in the latest Weekly Jump (via Ryokutya2089). A Switch port of Demon Slayer -Kimetsu no Yaiba- The Hinokami Chronicles was confirmed in February, and will arrive on Nintendo’s hybrid platform on 10th June.

Here are the DLC fighters reportedly on the way:

The Switch version of Demon Slayer can be purchased via the eShop and will also be available from Sega’s website in physical form. Pre-orders are now live and come with a bonus character unlock key for Kimetsu Academy Tanjiro Kamado.

Here’s a bit about this upcoming Nintendo version that combines story, adventure and fighting elements into one exciting series based on the anime series. The Switch release will also include everything the other versions already have:

“Switch players can look forward to all the amazing features found on other platforms, including all the post-launch content added to the game like the six new playable characters—Rui, Akaza, Susamaru, Yahaba, Enmu, and Yushiro & Tamayo; new online missions that reward Kimetsu Points to unlock additional rewards; and all the balance changes made to the game’s combat.”

“It is the Taisho Period in Japan. Tanjiro, a kindhearted boy who sells charcoal for a living, finds his family slaughtered by a demon. To make matters worse, his younger sister Nezuko, the sole survivor, has been transformed into a demon herself Though devastated by this grim reality, Tanjiro resolves to become a “demon slayer” so that he can turn his sister back into a human and kill the demon that massacred his family. intertwine…begins now!”

Will you be adding this one to your collection, Demon Slayers? Let us know in the comments.

Please note that some external links on this page are affiliate links, which means if you click them and make a purchase we may receive a small percentage of the sale. Please read our FTC Disclosure for more information.