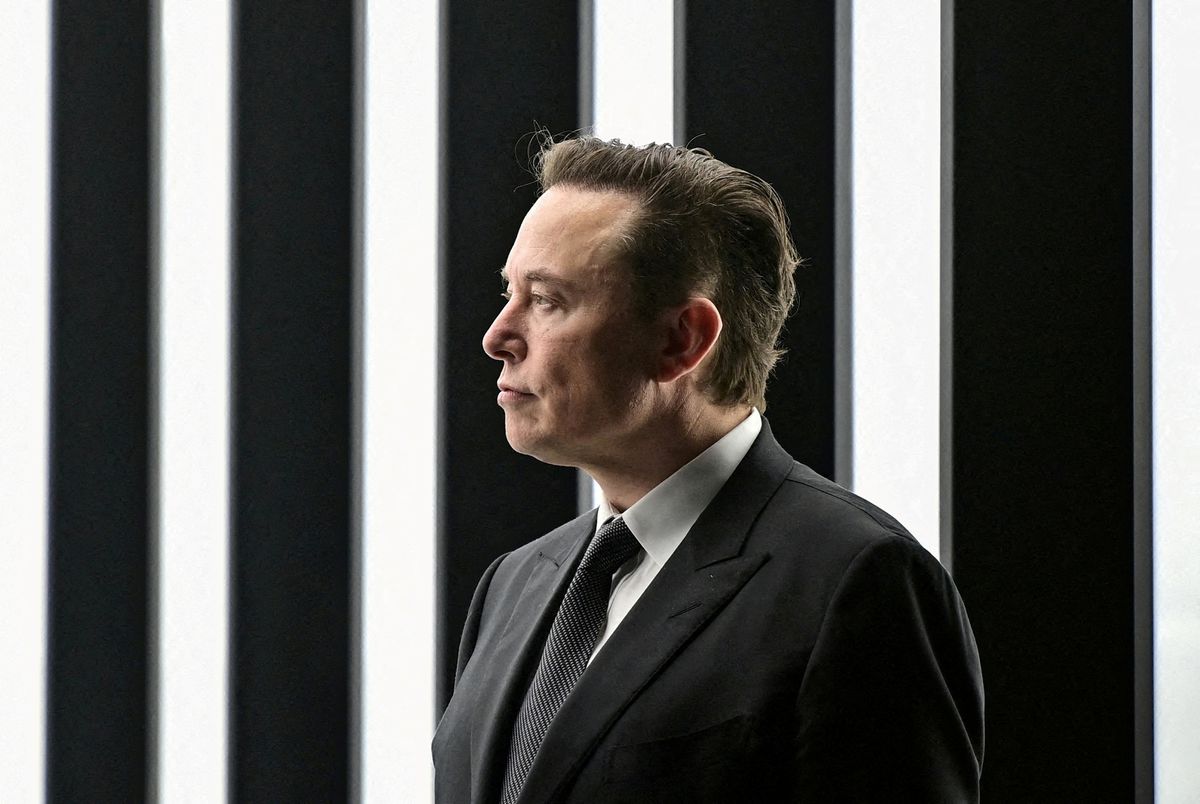 Elon Musk rejected Twitter Inc’s TWTR-N offer to join its board, a dramatic turn in a week when the billionaire became its biggest shareholder, with the social media company warning of “distractions ahead.”

The company’s board held many discussions with Musk, Twitter Chief Executive Officer Parag Agrawal said in a note posted to the site on Sunday, but did not disclose the reason for the Tesla chief’s decision.

Twitter shares were down about 2 per cent at $45.31 in premarket trading on Monday. They soared 27 per cent on April 4, when Musk made his stake public, but have since shed 7.5 per cent of those gains.

The planned appointment was due to become effective on Saturday, Agrawal said, virtually preventing the world’s wealthiest person from becoming a beneficial owner of more than 14.9 per cent of Twitter’s common stock.

“I believe this is for the best,” Agrawal said in the note. “There will be distractions ahead, but our goals and priorities remain unchanged.”

The announcement was so abrupt that the company’s website still showed Musk as a member of Twitter’s board.

Musk, whose net worth is pegged at $274-billion by Forbes, responded only with a face-with-hand-over-mouth emoticon on Twitter. Tesla TSLA-Q did not immediately respond to an email seeking comment from its CEO.

Musk, who calls himself a free-speech absolutist and has been critical of Twitter, disclosed a 9.1 per cent stake on April 4 and said he planned to bring about significant improvements at the social media platform.

Elon Musk joining Twitter’s board stirs concerns among some employees

The disclosure of the stake has stoked widespread speculation on his intentions, ranging from a full takeover of the platform to taking an active role in corporate decisions.

Musk’s latest decision opens the possibility for him to take a larger position and potentially make an all-out bid, CFRA Research analyst Angelo Zino wrote in a client note.

“We had thought the equity cap and board seat was originally intended to handcuff Musk in many respects and think he is unlikely the type of individual who will now just sell his stake and walk away,” Zino added.

News of Musk taking a board seat had some Twitter employees panicking over the future of the social media company’s ability to moderate content, company sources told Reuters.

Before taking a stake, Musk ran a Twitter poll asking users if they believed Twitter sticks to the principle of free speech.

A day after becoming the largest shareholder, he launched another poll asking users if they wanted an edit button, a long-awaited feature on which Twitter has been working.

The Tesla boss also asked users in a poll if Twitter’s headquarters should be converted into a homeless shelter, a plan backed by Amazon.com Inc’s founder Jeff Bezos.

On Saturday, Musk suggested changes to the Twitter Blue premium subscription service, including slashing its price, banning advertising and giving an option to pay in the cryptocurrency dogecoin.

“It’s clear Musk wants to retain the full freedom to criticize company policy, to steer it in his desired direction of travel,” Hargreaves Lansdown analyst Susannah Streeter said in a note.

“He still has a ringside seat, remaining the biggest shareholder, and also has the power of his 81 million twitter followers to do just that.”

This content appears as provided to The Globe by the originating wire service. It has not been edited by Globe staff.