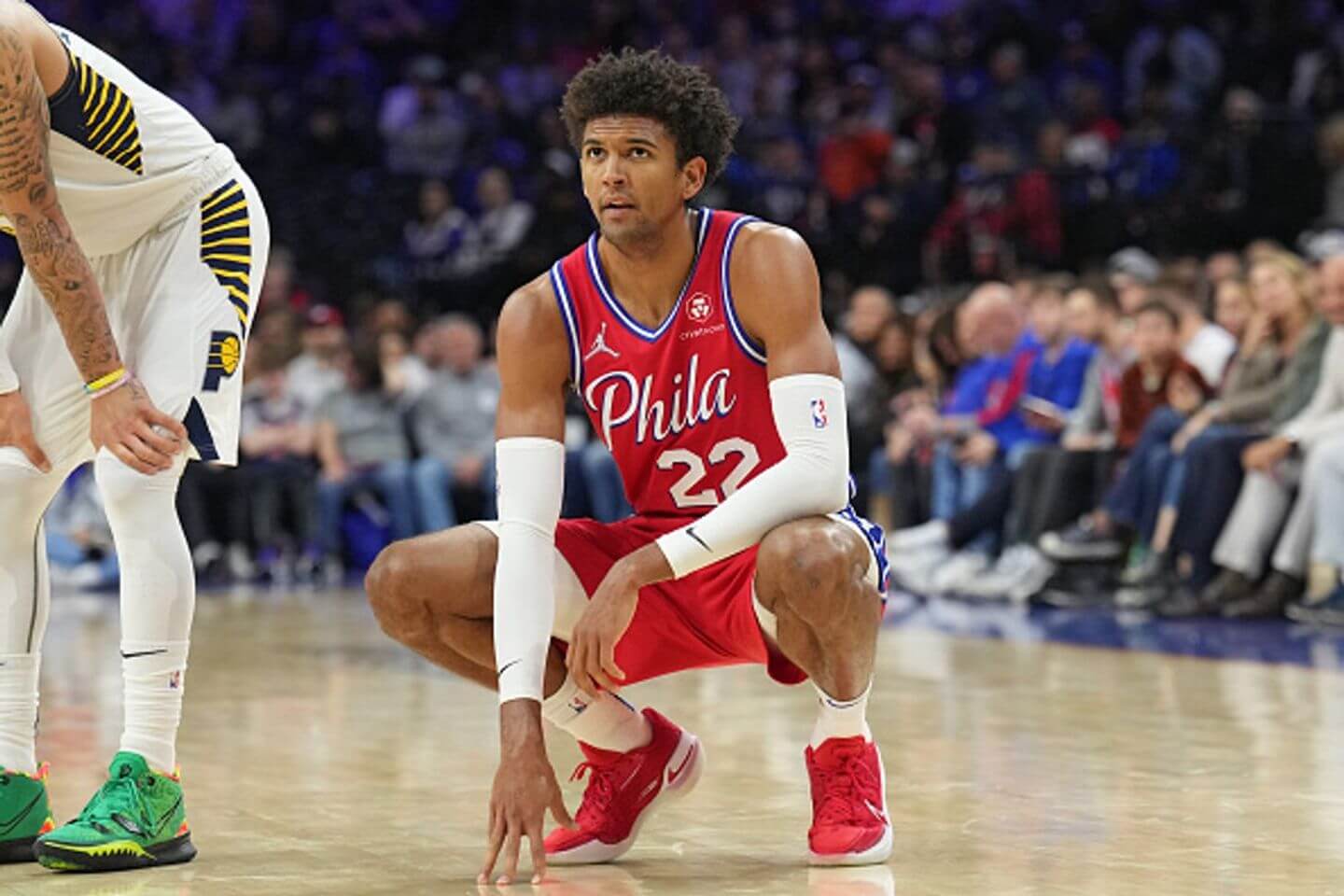 Matisse Thybulle is ineligible for Games 3 and 4 of the upcoming Philadelphia 76ers and Toronto Raptors first-round playoff series due to his vaccination status. Games 3 and 4 are in Toronto, where Canada has a COVID-19 vaccine mandate to enter the country.

Because of Thybulle’s vaccination status, he would be unable to play any playoff games in Toronto. He said he has one dose of the Pfizer vaccine.

“I’m not fully vaccinated,” Thybulle said after the Sixers game on Sunday. “… I made this decision a while ago where this situation I’m facing right now was not a factor. It wasn’t a part of any of the decision making because at the time I would be available for my team and I would be available to play and not restricted in any way to do my job.

“And having had this stance I’ve had for almost a year now, I just felt like it couldn’t be something I could be forced to do because of rules or regulation changes. And it just seemed like the right thing for me to just see it through. And unfortunately, the repercussions of that are going to mean missing games and not being there for my teammates.”

The Sixers finished the regular season with a 51-31 record, sitting fourth in the Eastern Conference.