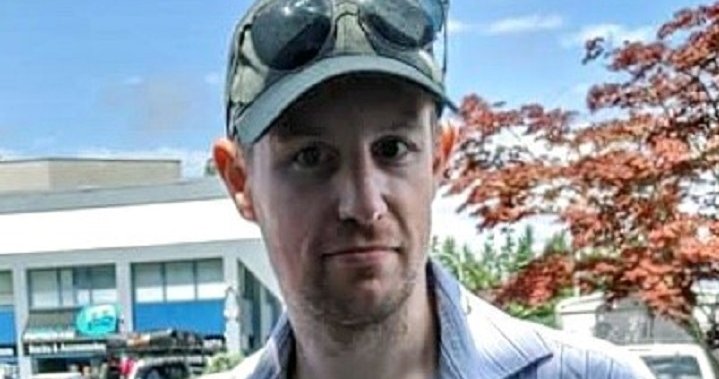 Homicide investigators say the victim of a shooting in Surrey on Wednesday has died of his injuries.

The Integrated Homicide Investigation Team has identified the man as 33-year-old David Goldstein of White Rock. Goldstein died Friday, according to IHIT.

Police say Goldstein was shot at a home near 24 Avenue and 152A Street around 1:30 am

He was rushed to hospital with critical injuries. At the time, police said he was not expected to survive.

Police say the shooting does not appear to be random or connected to the ongoing regional gang conflict.

Investigators are now working to develop a timeline of events, and want to speak with anyone who knew Goldstein or is familiar with the activities within the house.