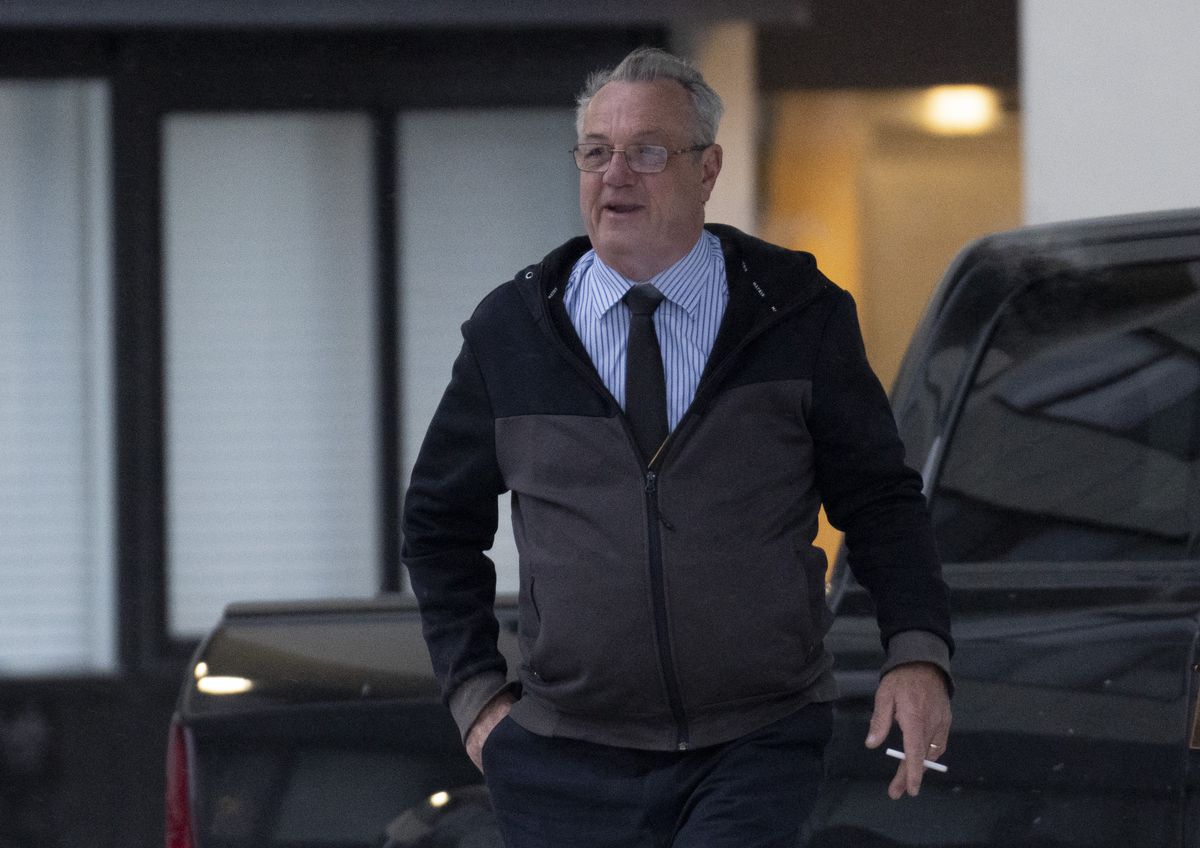 Ontario MPP Randy Hillier was released on bail on Monday after he was charged for his involvement in demonstrations that brought downtown Ottawa to a standstill this winter.

Mr. Hillier, who represents Lanark-Frontenac-Kingston as an independent in the Ontario Legislature, was released with a $35,000 bond.

Conditions of his release include that Mr. Hillier not contact organizers of the convoy protest, directly or indirectly; that he not post on social media about the convoy, COVID-19 vaccine or mask mandates, or the anti-vaccine cause; and that he not provide any type of support to the convoy, anti-vaccine organizations or causes.

Mr. Hillier told court on Monday that he understands the conditions and will abide by them. He is set to appear in court again on May 14.

Justice of the Peace Louise Logue said the condition related to Mr. Hillier’s social-media activity does not limit him in any way from carrying out his duties as an MPP if he is working on policies related to mask-wearing and vaccination mandates.

Earlier Monday, Mr. Hillier told reporters at Ottawa Police headquarters that he was advised by officers on Sunday that charges were laid against him in relation to what police described as the “occupation” of Ottawa’s core.

“Differing and dissenting views are now apparently criminal, so that is a disturbing trend,” he said.

Ottawa Police issued a news release on Monday saying the 64-year-old MPP from Perth, Ont., was facing a total of nine charges after officers in February received “multiple complaints about social-media posts and other activities of an individual as part of the ongoing illegal protests.”

Police said information was gathered by a task force that investigated reported incidents during the protest.

Mr. Hillier’s charges include two counts of obstructing or resisting a public officer, one count of assaulting a peace or public officer, and three counts of counseling an uncommitted indictable office, two of which are considered mischief. None of the charges have been proven in court.

The MPP said Monday that he has had “thousands of interactions” with people and has no idea what led to the charge of assaulting a peace or public officer.

Mr. Hillier, who has been outspoken about COVID-19 pandemic restrictions, supported a convoy of truckers who shuttered activity in the downtown core of Ottawa. After three weeks, the demonstrations were brought to an end after police moved in to disperse the crowds.

Mr. Hillier was first elected in 2007 but he was ousted from Progressive Conservative caucus in 2019.

With a report from The Canadian Press